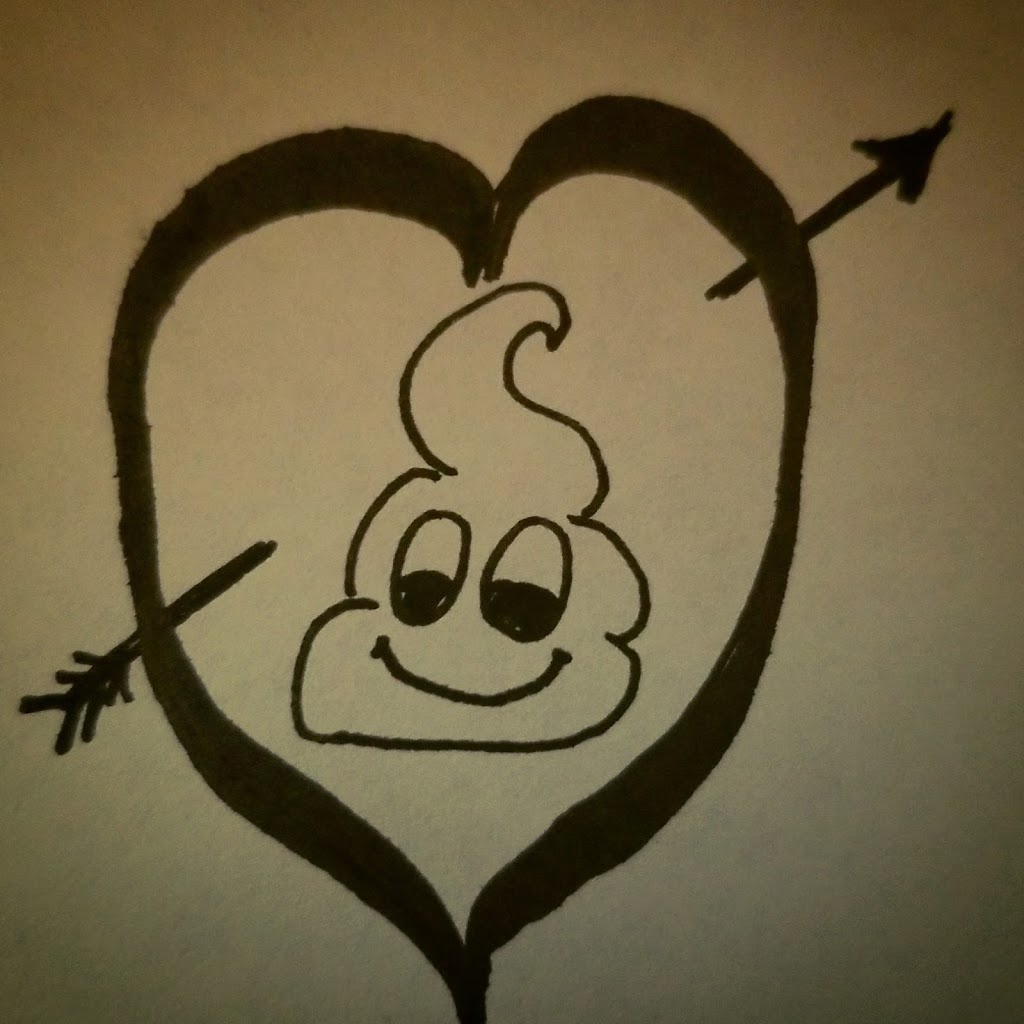 “Loving just one is too little; loving all is being superficial; knowing yourself and loving as many as possible, letting your soul hide all the powers of love in itself, so that each gets its particular nourishment while consciousness nevertheless embraces it all – that is enjoyment, that is living.”
― Søren Kierkegaard, Either/Or: A Fragment of Life

An interesting trend has begun to appear in several of my conversations with other people: What to do with emotions. One idea is that emotions are supposed to be destroyed, rather than experienced, in some form of stoicism. Another is that emotions should be expressed whenever and however someone would like. There is some truth in these concepts, but they miss the mark.

I’m unsure where this line of thinking came from, but it’s disturbing. Emotions are a natural part of the experience of life. They aren’t good or bad, they aren’t wrong or right, they just…are. I can’t stress this enough: EMOTIONS ARE NOT GOOD OR BAD! They are morally and ethically neutral. You are entitled to your emotions and should never be ashamed of them.

There is an analogy that may help. You remember those analogies on the SAT? Like, “Pockets are to pants, as pouches are to marsupials”. I love those things. I have a new one for you:

“Emotions are to the heart, as poop is to the digestive tract”

There are people that struggle with constipation and they just can’t get anything out. Chronic constipation can lead to impacted bowels. This is a block in the intestines which becomes so hard only liquid can go around it. Ironically, one of the symptoms of constipation can be diarrhea. This is because the liquids ingested can make their way around the impacted bowel. Left untreated, it will become more impacted until surgery is necessary. Without surgery or early interventions, it can even lead to death. DEATH! Your own feces can kill you if you hold on to it for too long.

On the opposite end of the spectrum are people that struggle with chronic diarrhea. This can be a symptom of Crohn’s disease, irritable bowel syndrome (IBS), parasites, or a dozen other things. Diarrhea is problematic because food doesn’t sit in the digestive system long enough to absorb nutrients. Plus, it gets pretty messy. Ironically, diarrhea can be a symptom of both constipation and diarrhea. Another potential complication from diarrhea is also death from dehydration.

Don’t hold it in forever because that may kill you! It will certainly poison whatever relationship you’re in that’s eliciting these emotions. But don’t fling your emotions all over the place either! You won’t even have time to process an experience and absorb the existential nutrients. Besides, who would want to be around that smell? It’s gross, unsanitary, and will probably leave a stain.

The best alternative is to acknowledge the feelings with enough time to make a choice about how they’re going to be expressed. This early identification is key! Holding emotions in too long may push us to the point where we don’t have an opportunity to choose when, where, or how we’re going to express them.