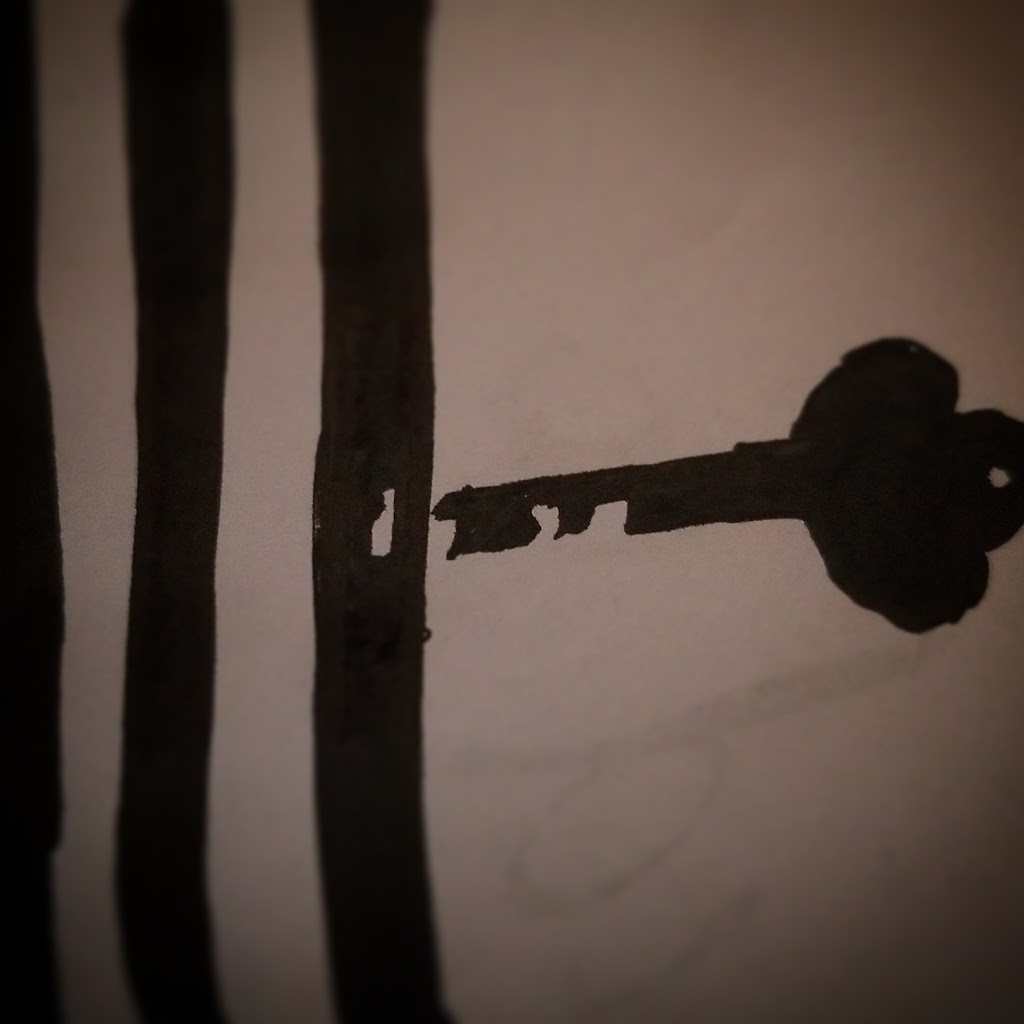 “To forgive is to set a prisoner free and to discover that the prisoner was you.”
~Lewis B. Smedes

Everyone has experienced hurt at some point in their life. These hurts can range from deeply traumatic to minimal, but everyone has experienced being hurt. While not all hurt is harmful (think: the pain after working out), and not all harmful experiences hurt right away (think: unhealthy diets), the awareness of feeling hurt has the same curative factor: Forgiveness. In this post, I’d like to address the top 5 myths that prevent people from being able to forgive.

Myth 5: I have to tell people when I forgive them.

One of the most common myths I see is the belief we must tell the person we’re forgiving that they’re forgiven. It may be a good idea, when possible, to have a conversation with someone after you forgive them. This is not to shame them or make sure they know they’ve done something wrong. It can be healing for them! At the very least it could be corrective. There have been times when I hurt someone and had no idea; I was glad they told me so I could make it right. However, telling someone you forgive them is not necessary.
I have worked with individuals who wanted to forgive a parent who had been abusive while they were growing up. Major problem? Their parent was deceased. Having a conversation with someone after they’ve passed away is, at best, difficult. In these instances, we have used empty chair techniques, letter writing, role-playing, or other techniques to facilitate their process of forgiving those who we can’t speak with directly.
Even if someone is still alive, it may not be beneficial to talk to them directly. If they’re abusive, dangerous, or just not open to talking to us, we can still work on forgiving them without having to tell them. This leads me to the next myth.

Myth 4: I have to be in relationship with someone after I forgive them.

Let me make one thing very clear before I say anything else: Abuse is not ok. Period. Nothing excuses abuse and abuse should always be addressed in the safest way possible. Kierkegaard wrote about abuse in Works of Love. He suggests the most loving thing we can do for an abuser is to leave them. This was contrary to the religious expectations of the day when the sanctity of marriage took precedence over the sanctity of personal safety and bodily autonomy. Kierkegaard argues that, to stay in an abusive relationship when leaving is possible, actually harms the abuser because it continues to give them access to the object of their abuse. It would be akin to providing an endless supply of alcohol to someone who struggles with addiction. Ultimately, the person with the addiction is responsible for their behavior, but what does it say about the person that encouraged easy access to alcohol?
All that to say this: Forgiveness does NOT mean you have to be in a relationship with someone who has hurt you. They don’t need to know you forgave them (Myth 1) and to continue to give them access to you may actually harm the abuser! Which leads to Myth 3.

Myth 3: They need to ask for forgiveness.

There have been times where I have hurt people completely unintentionally. In fact, I didn’t even know what I had said or done hurt anyone! Yet they stewed for days, weeks, and even years on something I had no awareness even existed. I didn’t know I did anything hurtful, so how could I know I should ask forgiveness?
Other times, and I hope I don’t fit into this category, someone may be fully aware they did something hurtful and they just don’t care. I often see this in people who abuse others: They blame the abused person for the actions of the abuser.
Both of these circumstances, as different as they are, have the same ultimate result because neither person is going to ask for forgiveness. This means the burden of forgiveness is on the one who has been hurt. The good news? That doesn’t change a thing. Even if I was aware I had hurt someone, intentionally or not, and I asked for forgiveness, the burden would still be on the person who experienced the hurt to forgive! No matter what, those who are hurt have a burden to decide if they want to forgive, hold a grudge (not forgive), or deny anything ever happened! Which is what Myth 2 is all about.

Myth 2: I should forgive and forget.

“I’m supposed to forgive and forget, right?”. NO! Not sure I can be any more clear on this. Why would it be healthy to forget something hurtful has happened to us? If someone is frequently hurtful to us, and there’s really no valid reason, and we just forgot what they did, we would be subject to repeated pains and hurts!
Some people are going to hurt us for our own good. Doctors, chiropractors, personal trainers, every dentist I’ve ever met…but it’s for our own good! It’s designed to help us be more healthy in the long-run and the discomfort is worth the overall gain. Therapists certainly fit in this group. A therapist, if they’re doing their job, is going to make you uncomfortable and challenge you on behaviors/beliefs that have kept you company throughout most of your life. If they don’t, they’re enabling the unhealthy decisions that lead you to seek therapy in the first place.
Remembering these experiences can help us make better choices about who to spend time with, who we can trust, and who is willing to work to help us be better people. Why would you want to forget this? Even more so, how is anyone supposed to forget painful things which have happened to them?
When this does happen, it’s usually symptomatic of a greater issue. When this type of forgetting occurs, we refer to it as dissociation. Dissociation can be a symptom of post-traumatic stress disorder, dissociative identity disorder, and several other serious diagnoses. Forgetting is not a part of “moving on”. Forgetting what, or who, has hurt us, means we can easily be exposed to being hurt again! But unnecessarily putting ourselves at risk is not wise or healthy. Which leads to Myth number 1.

One of the most difficult steps in forgiving others is the first one: Empathy. Opening ourselves to the experience of someone who has hurt us is counterintuitive. However, we must begin to see the person who hurt us as just that: a person. They’re not a demon, the personification of evil, or any other terror. They are simply people.
There must be a distinct and clear differentiation between empathy and excuse. To say that what someone else has done to us is excused is to say we agree with it and no accountability or punishment is needed. I never want to suggest that any hurtful act, intentional or otherwise, shouldn’t be punished in some way. It’s actually a learning opportunity for those who have hurt us. Empathy does not excuse hurtful behaviors. The truth of the matter is that no one can undo the hurtful thing they’ve done. Short of a time machine, the best we could possibly hope for is a change in behavior.
The biggest reason this myth should be eliminated has nothing to do with time machines or future harm. Ultimately, a belief in this myth keeps us in bondage to our past hurt. If we believe that forgiving someone is tantamount to allowing them to harm us again, how could we ever be free? Even more concerning, how could we ever accept forgiveness for the hurts we have inflicted on others? How could we forgive ourselves?
Buechner makes an excellent point about the relational aspect of forgiveness:

“To forgive somebody is to say one way or another, “You have done something unspeakable and by all rights I should call it quits between us. Both my pride and my principles demand no less…”
To accept forgiveness means to admit that you’ve done something unspeakable that needs to be forgiven, and thus both parties must swallow the same thing: their pride…
When somebody you’ve wronged forgives you, you’re spared the dull and self-diminishing throb of a guilty conscience.
When you forgive somebody who has wronged you, you’re spared the dismal corrosion of bitterness and wounded pride.
For both parties, forgiveness means the freedom again to be at peace inside their own skins… “