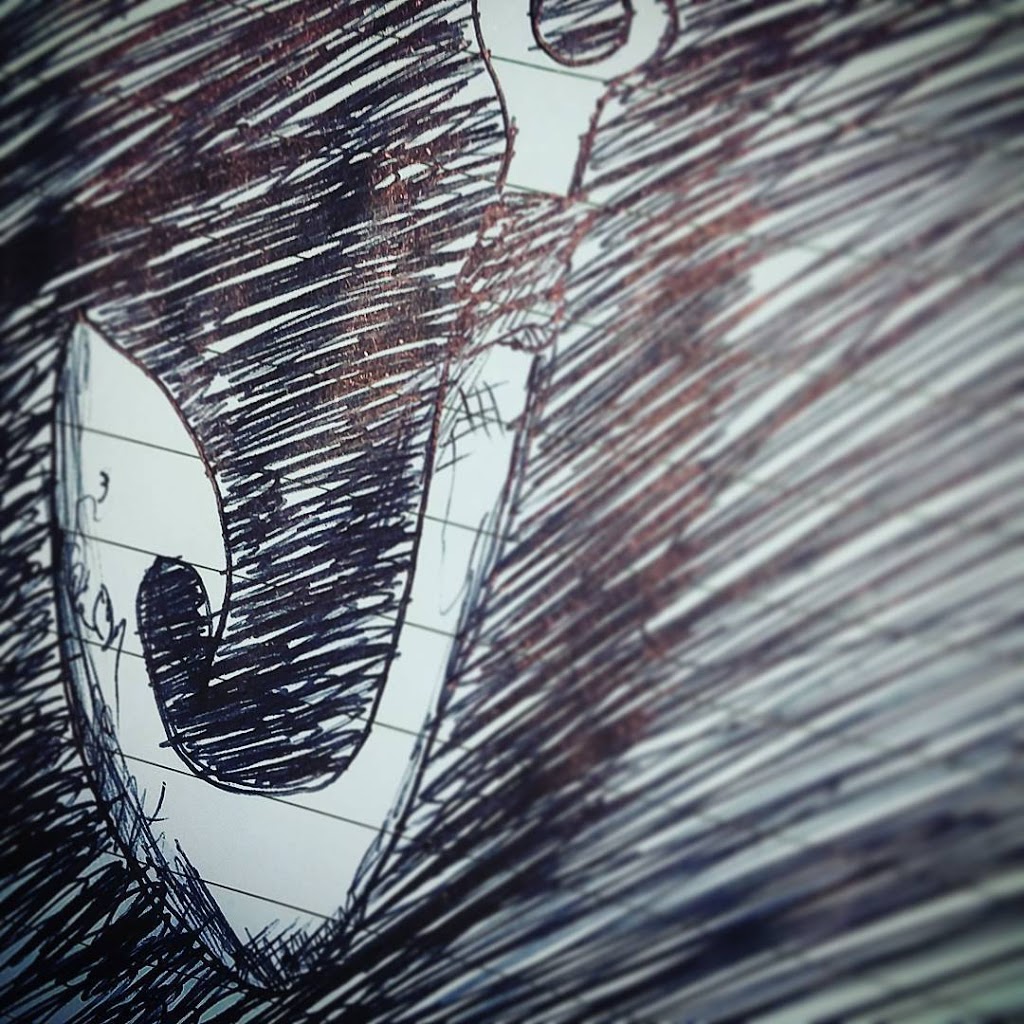 Gramma Tala: But without her heart, Te Fiti began to crumble, giving birth to a terrible darkness.
~Disney’s Moana
“Love is the only way to grasp another human being in the innermost core of his personality. No one can become fully aware of the very essence of another human being unless he loves him.”
~Viktor Frankl in Man’s Search for Meaning
*SPOILERS*
It should go without saying, but if you haven’t seen Moana, there will be spoilers ahead! With that out of the way, let’s jump right in!
The Story
Moana is a Disney movie about a Hawaiian princess who saves her people from a destructive force unleashed by a demigod called Maui. There are several existential themes throughout the movie, but I want to focus on the stolen heart of Te Fiti as it relates to Frankl’s Logotherapy.
Te Fiti is the god of creation and life. When Maui steals her heart, a new beast called Te Ka shows up. Te Ka, composed of magma and spewing black, acrid, smoke from its form, quickly begins destroying all the life Te Fiti had created. The poison from Te Ka, a black nothingness which destroys the essence of everything it touches, begins to spread across the land. This threatens the livelihood of Moana’s people and becomes the impetus for her journey away from safety and towards freedom.
In the process of restoring Te Fiti’s heart, Moana and Maui discover Te Ka and Te Fiti are one in the same. Without her heart, the creative powers of Te Fiti became the consuming force of Te Ka. A force of empty nothingness which devoured life.
Existential Theme
The tensions between creation and consumption, life and death, safety and freedom, are reflected in various ways in the movie. Maui’s internal struggle to trust others, Moana’s bind between being true to self and meeting the expectations of others, and the tribe’s willingness to reclaim their identity as explorers are all variations on this theme. This theme was also poignantly, and powerfully, encapsulated in Viktor Frankl’s Logotherapy. (More information on Logotherapy is available HERE)
Frankl believed that, without meaning, without the opportunity to express our true self in a way that matters, we will feel like nothing. An emptiness will begin to consume us and those around us. To fill this void, we will substitute consumption for creation. Any entertaining action momentarily relieves us from the awareness of our inability to express our true self. This leads to addiction, destruction, self-harm, and anything else. In Amusing Ourselves to Death, Neil Postman identifies how modern access to entertainment has dulled our connection to self for this very reason. Yet, like Te Fiti, without our heart (self), all our actions are ultimately destructive.
Family Film Friday
Here are some questions you may want to discuss with your family after watching Moana:
*Why did Maui have to restore the heart? Why couldn’t Te Fiti get it herself?
*Has it ever felt like someone took your heart? What did you do?
*Have we ever taken your heart on accident? (Great for feedback on parenting)
*Have you ever been angry, like Te Ka, and not known why? What did you do?
*What was more difficult for Maui: Putting back the heart, or learning to trust Moana? Why?
*When you get angry, hopefully less angry than Te Ka, what do you think we could do to help give your heart back?
*This is the first in a series of posts for Family Film Friday. The goal of these posts is to provide families an opportunity to discuss meaningful existential themes in movies which are accessible to people of all ages.