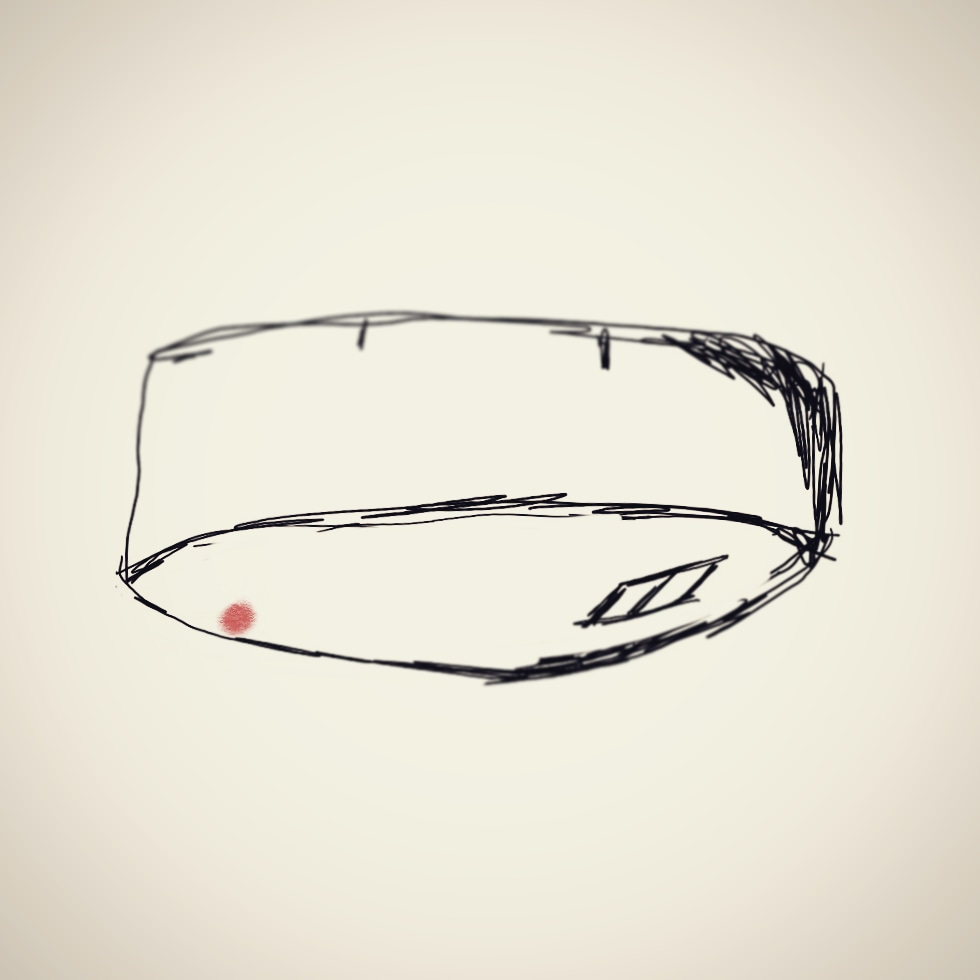 “Our life always expresses the result of our dominant thoughts.”
~ Soren Kierkegaard
We have a special “Pizza Timer” in our house. If we’re cooking a frozen pizza, the easiest way to know when it’s done is to listen for the ear-piercing sound of the smoke detector. Then we figured out how to set a timer on the oven and the smoke detector/timer became superfluous. So we simply take the smoke detector off the wall and set it under the TV until the pizza is done cooking.
But sometimes, every once in awhile, we forget to to put the smoke detector back up. It eventually goes back up, but it may take a few days. My wife and I will walk by the smoke detector, clearly visible under the TV, and just…not put it back where it goes. For those few days, our early warning systems to help protect us from dying in a fire are greatly hampered. Before you go writing angry letters, you should know each room has its own smoke detector, we have a fire extinguisher in the kitchen, and we have a combination smoke/CO2 detector in the same area as the smoke detector we take down. Still….why don’t we put it back up?
Psychologists have a term for this; it’s called social loafing. Social loafing occurs when a group of people believe someone else will do the work/right thing/call the police/whatever, so we assume we don’t have to do it. If you have never experienced this, then you’ve never had to do a group project!
There have been several experiments done to explain social loafing. My favorite is the pencil test: Get on an elevator with one other person and drop a pencil. There’s a pretty good chance they’ll try to pick it up. Drop a pencil in a crowded elevator and the chances of someone picking up that pencil drops drastically. For more information on the experiment, check out THIS LINK.
The idea of social loafing can have drastic real world implications. The story of Kitty Genovese is a tragic example of what can happen when a group of people believe someone else will take care of the problem, do the right thing, or call the police, or stop someone from doing the wrong thing. This is why, when someone needs to receive CPR, you should point to a particular individual and request they call 911. If you shout out, to a room full of people, “Someone call 911!”, there’s a significant chance no one will be called.

Existential therapy offers a solution for social loafing: personal accountability. It’s very common for people to demand others be more accountable. But if we’re honest with ourselves, many times we’re actually saying, “Take responsibility for this so I don’t have to.” The personal accountability of one person neither decreases nor increases our personal accountability. Louis Hoffman wrote “Self-acceptance too often is intertwined with attempts to rationalize ourselves as being right or justified in our mistakes instead of embracing our humanity as imperfect creatures. Authentic self-acceptance requires that we are honest with ourselves about responsibility. Instead of seeking to justify our mistakes, we embrace them” (A Cultural Crisis of Responsibility: Responding to a Denial of Our Humanity).

The reason the smoke detector doesn’t go back up where it belongs is, ultimately, because I don’t put it back. As tumultuous as our country is currently, there are many situations and people who deserve to have fingers pointed at them. If I am not willing to point that finger at myself and begin asking what I can do, I only serve to give away my power.